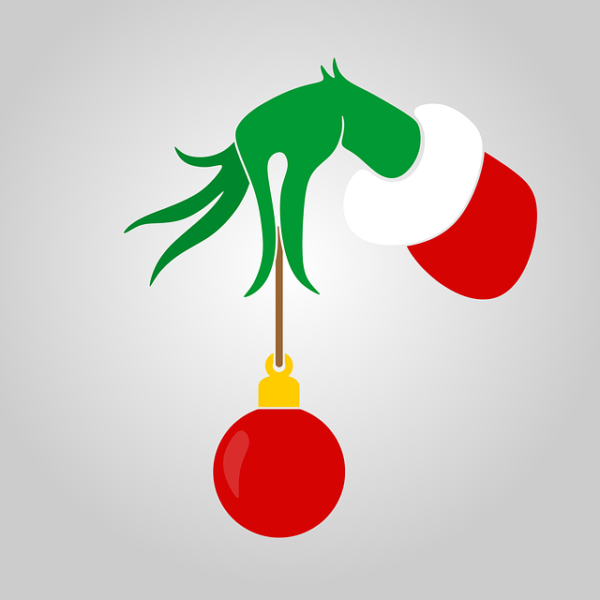 Republishing this blog from 2020 with the revision to include that 2021 was similar to 2020 but was more of a “Stink, Stank, Stuck” kind of year! It seemed like a lot of the year we were spinning our wheels, stuck in a rut of continuing restrictions, lifting of restrictions, new restrictions…..

Even though this year we can’t get together in large groups with family and friends, as we usually would be for December festivities, there is still much to be thankful for and to celebrate.

December is truly a month-long time of celebrations, spanning many religions and beliefs. So, on this 1st day of the month, Happy December! And no matter what holiday traditions you celebrate in your household, may you stay healthy and safe. 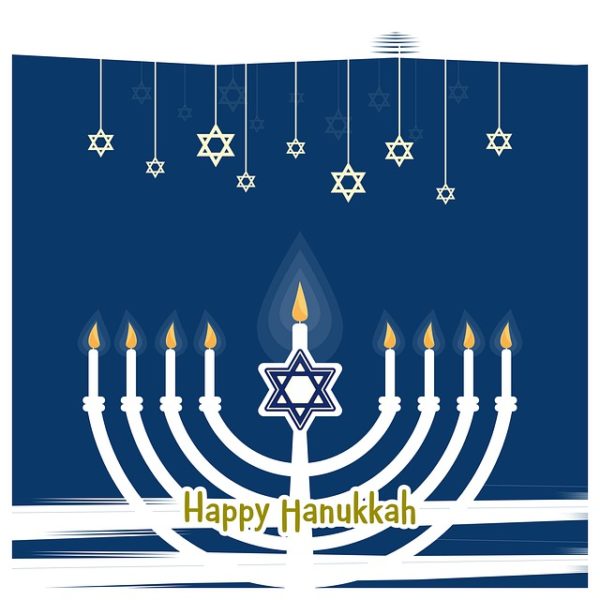 Hanukkah (Chanukah) begins the evening of Thursday, December 10th and ends Friday, December 18th, 2020. (2021 dates were November 28th to December 6th) Hanukkah is the eight-day, Jewish, wintertime “festival of lights”. The Hebrew word Chanukah translates to “dedication,” and the festival celebrates the rededication of the Holy Temple. Families celebrate by the lighting of the menorah each nightfall (beginning with one candle on the first night and ending with eight candles plus a helper on the final evening), special prayers, the exchange of gifts and sharing lots of delicious food.

Winter or December Solstice is celebrated on December 21st here in Canada and other countries in the Northern Hemisphere. This day generally marks the first day of winter, the day with the least amount of sunlight. Winter brings with it more hours of darkness, colder temperatures, plants go into dormancy and many animals go into hibernation. The Solstice is the day of the “turning of the Sun” as it slowly creeps back towards the north, as the hours of daylight gradually lengthen. Celebrations for the lighter days to come and the renewal of Nature’s continuing cycle are shared over many cultures and throughout history, with festivals, feasts and holidays around the December Solstice.

Christmas, celebrated on December 25 in modern times by Christians all over the world, marking the birth of Jesus Christ. Although this seems pretty straightforward, the date set for Christmas is open to debate. Many scholars believe the date was chosen to offset pagan celebrations that took place around the same time, such as the Roman Saturnalia. Others believe it was to synchronize the birth of the “true light of the world” with the December Solstice, a time when more daylight returns. However, Christmas is often referred to as Yule, derived from the Norse word jól, which refers to the pre-Christian winter solstice festival in Scandinavia. At the Feast of Juul fires were lit to symbolize the heat, light and life-giving properties of the returning sun. A Juul log was burned in the hearth to honor the Scandinavian god Thor. In England, Germany, France, and other European countries, the Yule log was burned until only ashes remained. The ashes were scattered on the fields as fertilizer every night until Twelfth Night, kept as good luck charms or as medicine. In addition to the Scandinavian connection, Yule is also known as Alban Arthan, one of the “Lesser Sabbats” of the Wiccan year. Celebrated over 12 days ancient believers welcomed the rebirth of the Sun God and days bringing with them more light. So, Christmas is not quite as straight forward as it seems!

Boxing Day, December 26, is celebrated as a holiday in some countries including the United Kingdom, Canada, Australia and New Zealand. Originating during the Middle Ages in Britain, it was traditionally the day the alms boxes or collection boxes from the churches were opened and their contents given out to the poor and those in need. This tradition continues in some areas to this day. It was also the day when servants were given the day off to celebrate Christmas with their families. Modern Boxing Day traditions include horse races and soccer matches in England; a street parade and festival called Junkanoo in the Bahamas; “hunting the wren” (not a real wren, but a fake one tied to a pole) in Ireland, where the day is known as St. Stephen’s Day. 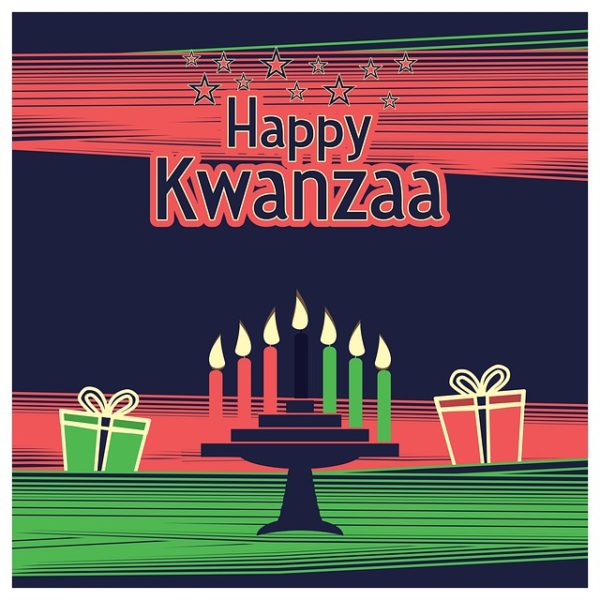 Kwanzaa is an African-American celebration of life, taking place from 26 December to 1 January.  Kwanzaa was created by its founder Maulana Karenga, PhD, in 1966, during the Civil Rights Movement. She wanted to find a way to bring the African American community together, to support one another and persevere through hardships. Kwanzaa is now celebrated by millions of people in the United States, Canada and other countries around the world. The weeklong cultural celebration highlights family, friends and community and each day represents one of the seven core principles of the holiday: Umoja (unity); Kujichagulia (self-determination); Ujima (collective work and responsibility); Ujamaa (cooperative economics); Nia (purpose); Kuumba (creativity); Imani (faith).