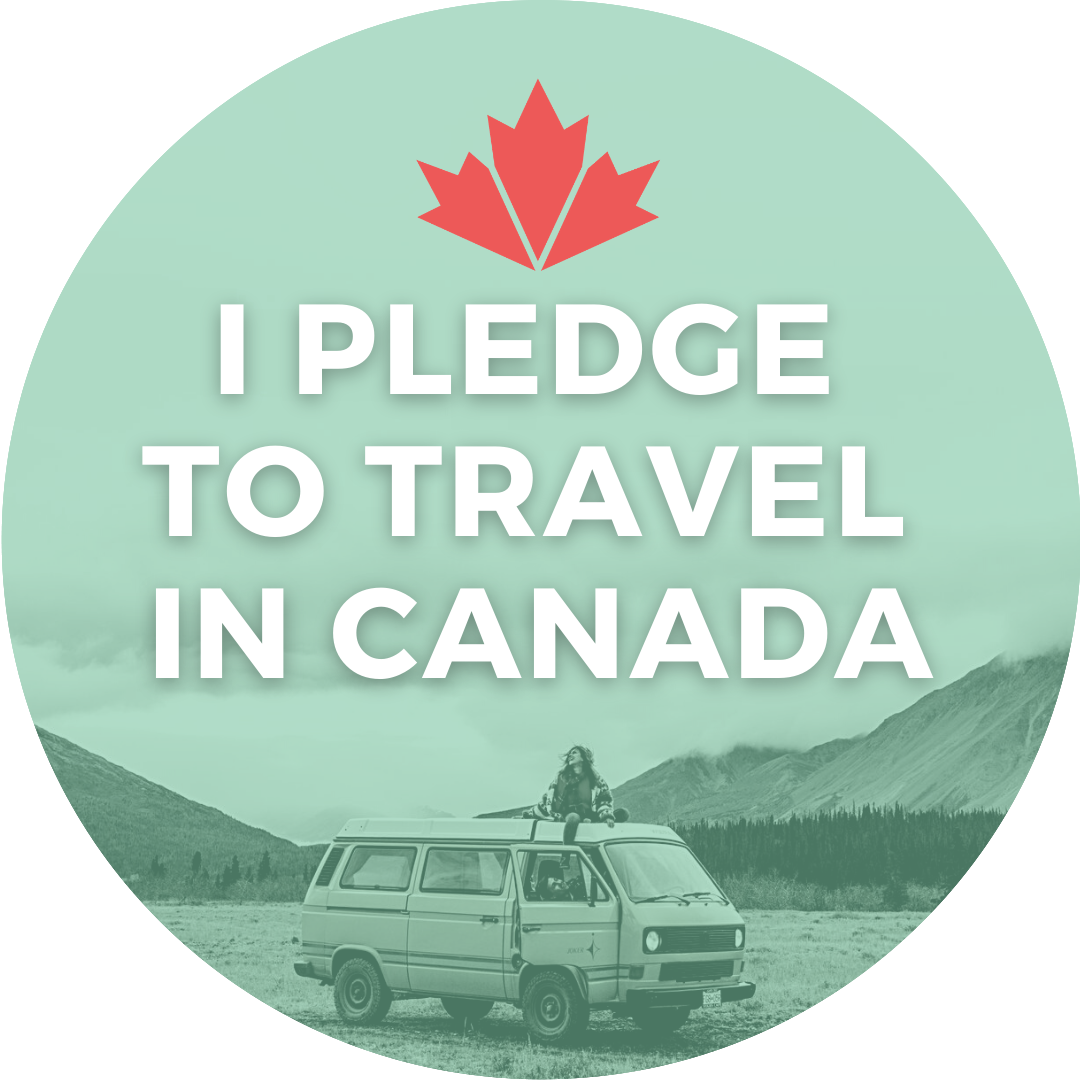 Calling all Canadians to take the 2021 travel pledge to travel in Canada.  It has been a difficult year +, to say the least, and we cannot wait to get out there and see one another again. With over 20 years in travel, the first half was spent mostly travelling … 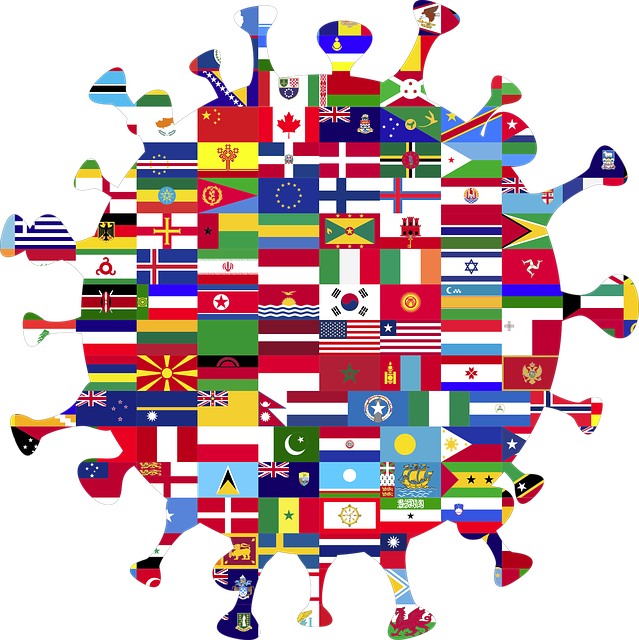 There has been lots in the news about travel starting up again from the US and Canada, and countries re-opening for international tourism. We featured a couple of these countries in recent newsletters, namely Iceland and the Faroe Islands. We wanted to update you on a few things regarding booking … 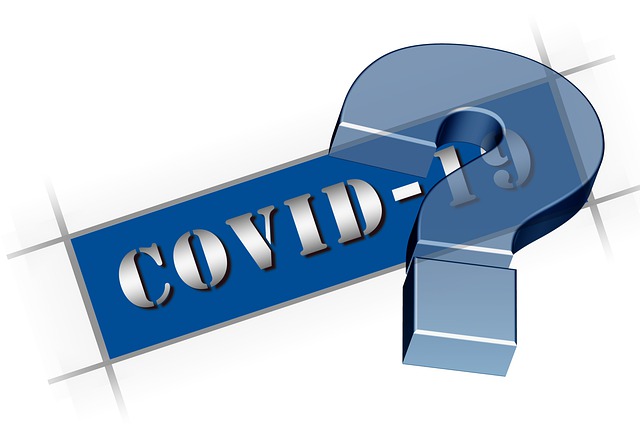 Iceland COVID-19 Regulations – info accurate as of May 7th, 2021. Rules and regulations are reviewed every two weeks and are expecting to be updated on June 1st, 2021. Who can visit Iceland?     Passengers fully vaccinated against COVID-19 or recovered from a previous COVID-19 infection. Can you visit … 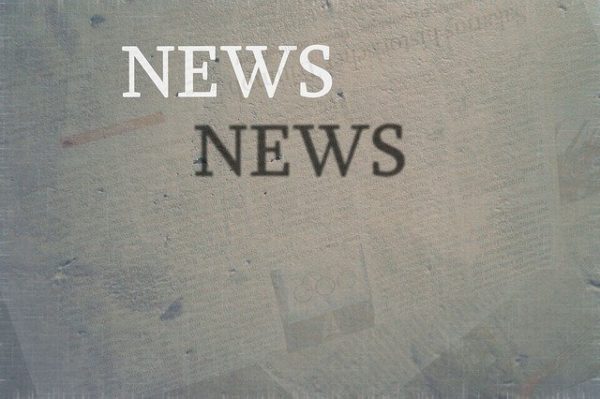 *All sales and promotions posted on this page are subject to the Terms and Conditions of the operator and may be changed or withdrawn at any time, without prior notice.

Please note: 2021, 2022 and 2023 programs featured on our website are subject to change without notice due to COVID-19 restrictions and depend on the availability of the components of each tour. At the time of your inquiry we will advise you what changes may affect the trip you are looking into and recalculate the price according to the available inclusions. Local COVID-19 restrictions and regulations may change at any time, without advance notice. We cannot be held responsible for such changes, but we will do our utmost to rework your program to give you the best possible experience based on current conditions.

If you want to keep up to date on product news, promotions and specials we send out a newsletter by e-mail every week or two. To be kept in the loop just sign up from our website, at the bottom of each page in the red “footer” or email us to be added to the list to receive updates from us. You can always unsubscribe at any time if you change your mind later on! 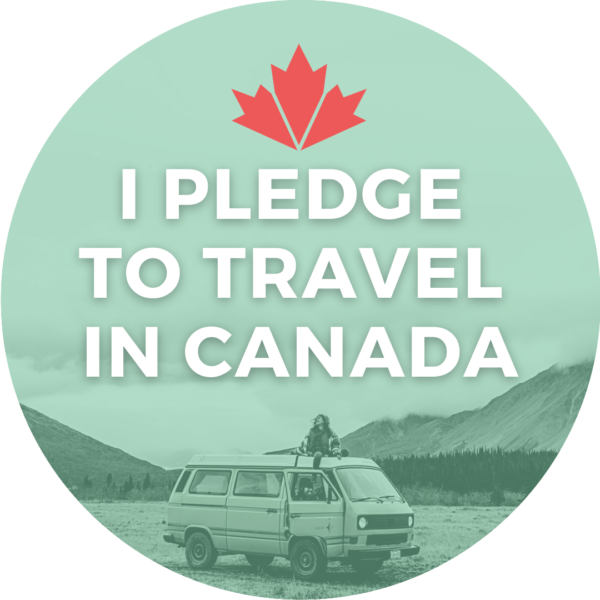 Calling all Canadians to take the 2021 travel pledge to travel in Canada.  It has been a difficult year +, to say the least, and we cannot wait to get out there and see one another again.

With over 20 years in travel, the first half was spent mostly travelling internationally.  And then, the exploration became closer to home.

When looking back, some of my favorite memories & experiences happened right here within Canada.  Kayaking with the Beluga Whales in Churchill, experiencing the Floe Edge in Nunavut, and even drinking a Sour Toe Cocktail in Dawson City.  Exploring Peggy’s Cove to Whistler and everything in between.

END_OF_DOCUMENT_TOKEN_TO_BE_REPLACED 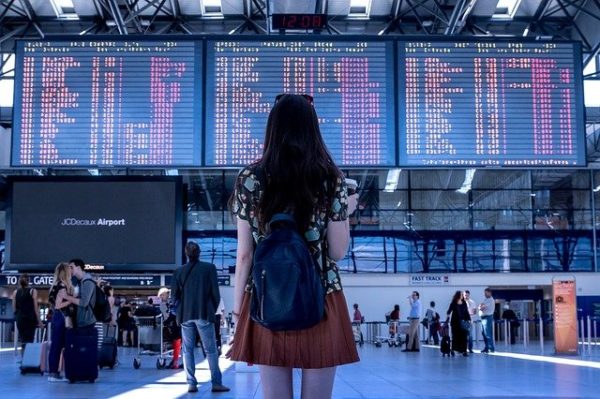 There has been lots in the news about travel starting up again from the US and Canada, and countries re-opening for international tourism. We featured a couple of these countries in recent newsletters, namely Iceland and the Faroe Islands.

We wanted to update you on a few things regarding booking travel at this time. It’s important to note that, even though a country has decided to accept international tourists again, the availability of accommodations and tours will be limited. And may be for quite a while.

Using Iceland as an example, a good number of the moderate hotels in Reykjavik have been designated as Red Cross quarantine hotels, so are not available for tourism stays. END_OF_DOCUMENT_TOKEN_TO_BE_REPLACED

Who can visit Iceland? 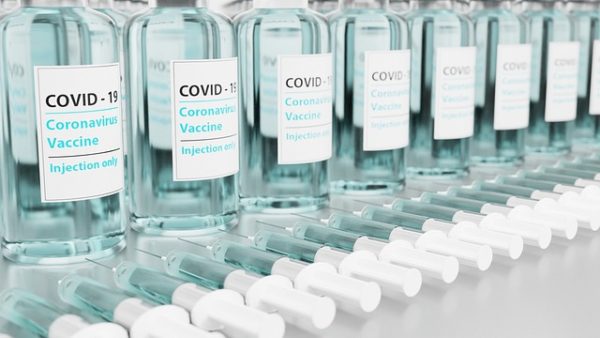 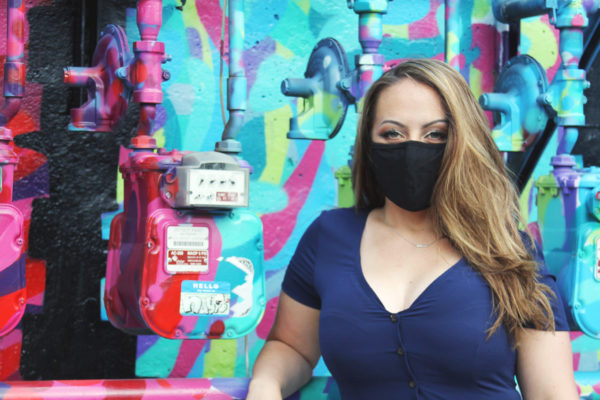 Passengers fully vaccinated against COVID-19 or recovered from a previous COVID-19 infection.

Can you visit Iceland? Yes. From April 6, 2021, all travelers – regardless of origin – are welcome to visit Iceland if they can show either:

END_OF_DOCUMENT_TOKEN_TO_BE_REPLACED 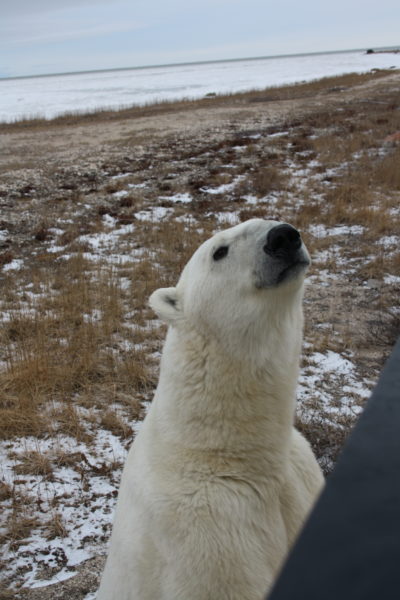 We all remember Stacy London and Clinton Kelly from their 10 seasons of “What Not to Wear”.  In travel, we read quite a few blogs on how to dress in certain destinations for certain types of tours.  Here is how we can expand on this, advising what we shouldn’t wear.

The first item that comes to mind, mainly due to the safety, is a long scarf or camera strap while viewing wildlife.  If you have travelled to Churchill, Manitoba before to view the polar bears from the Tundra Vehicle, you may have been warned about this.  While on the outside viewing area at the back of the vehicle travellers should not lean over the side, as the bears can stand up which puts their front paws quite close to any loose clothing potentially hanging over.

END_OF_DOCUMENT_TOKEN_TO_BE_REPLACED 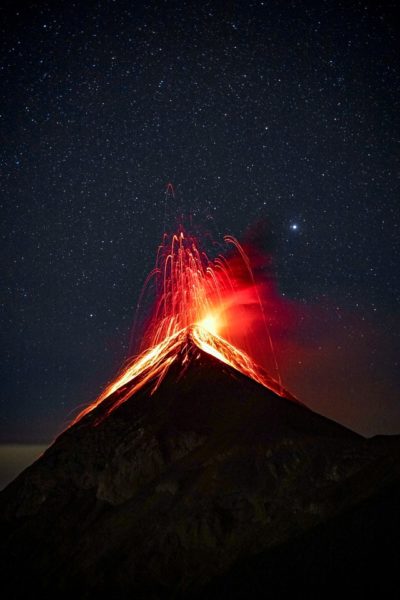 Since early February, several weeks of nearly continuous earthquakes of varying intensity (more than 50,000, compared to the usual 1,000-3,000 registered each year since 2014), had given scientists at the meteorological office (IMO) in Iceland reason to believe an eruption of a volcano in the Krysuvik volcanic system on the Reykjanes Peninsula was imminent, the first in the area for nearly 800 years. END_OF_DOCUMENT_TOKEN_TO_BE_REPLACED 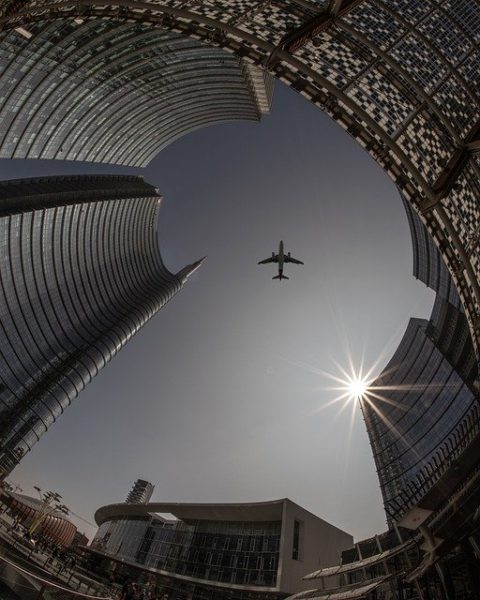 A year into the Pandemic – the future of Travel in Canada—

From the news over the past month, it would be reasonable to believe that the Canadian Government has decided to shut down Canada’s largest single industry (travel and tourism) completely.

Despite these governments actions and lack of support for the industry, we at Great Canadian Travel are still excited about our future in Travel and Tourism. We have not been idle and look forward to unveiling several new initiatives, new products, new services, and new developments which will increase our ability to serve you, our clients.

Till we can travel again,

Have you ever seen a really awesome travel deal (and there are some enticing offers out there right now) or perhaps you’ve needed to travel for an emergency and wished that there was some way to pay for your trip over time? Well, now there is! Introducing Uplift, a new way to pay for your travel.

Uplift is the leading Buy Now, Pay Later solution for travel and we are partnering with them to provide our Canadian clients with Flexible Payment Options.

END_OF_DOCUMENT_TOKEN_TO_BE_REPLACED

So you know you want visit a Polar Bear but you need to figure out the way to visit that works best for you? Well, there are actually several ways that you can have a polar bear experience and I will lay out them out here for you, defining the differences between each one. END_OF_DOCUMENT_TOKEN_TO_BE_REPLACED