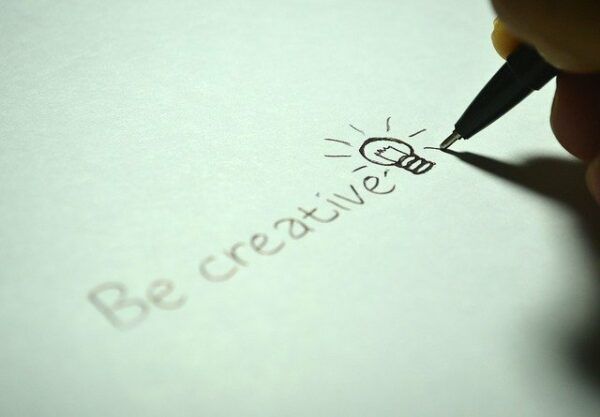 Way back in 2017 I wrote a blog in recognition of Canada Day; 50 Great Things Canada Contributed to the World. Since I wrote that blog I’ve been studying about the Indigenous peoples who have lived on this land we now call Canada for millennia – the First Nations and Inuit, and more recently the Métis – trying to learn and understand more about their histories and cultures.

As part of my studies I thought it would be cool to research their contributions to the world. And, there are some great ones!

So, in celebration of National Indigenous Peoples Day here we go with my entirely unofficial, un-scientific and unvetted list of some Indigenous Inventions. 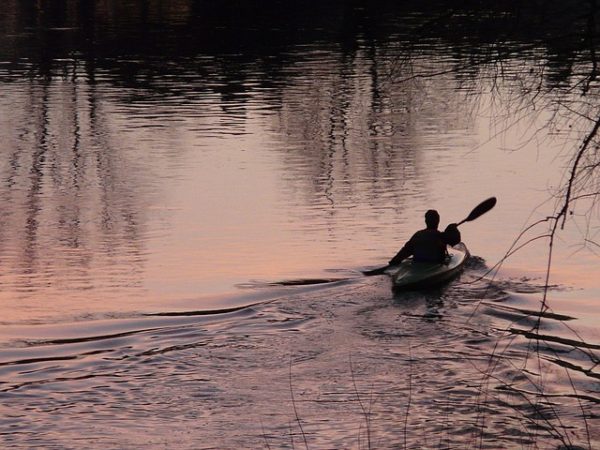 Kayak
(Inuktitut: qajaq, ᖃᔭᖅ / Yup’ik: qayaq /Aleut: Iqyax) Inuit, Yup’ik and Aleut living in the Arctic regions first developed the concept of the kayak at least two thousand years ago. The design was a small, narrow boat with a sealed cockpit for one paddler to sit in. This design served to prevent the paddler and craft from sinking if it capsized while fishing or travelling for hunting. Some kayaks were designed with an extra opening for a second paddler or cargo. Originally kayaks were made from whalebone or wooden frames covered by sealskins sewn together or other animal hides smeared with animal fat for waterproofing. 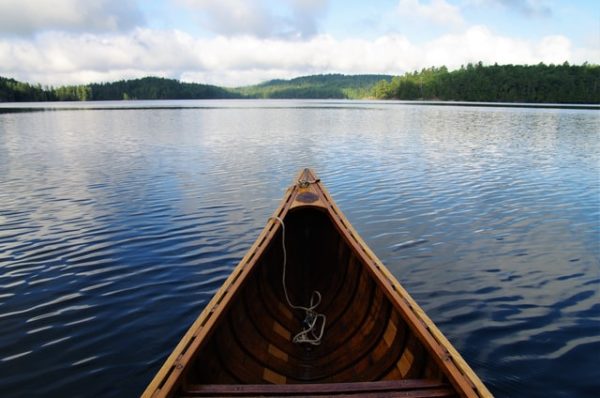 Canoe
Used as the main form of water transportation for Indigenous peoples of the Eastern Woodlands, the birchbark canoe was later adopted for use in the fur trade by the voyageurs. Birchbark canoes were light and easy to maneuver, unlike the heavier boats used by European colonists. Canoes were perfect for easy travel in the summer months and hauling trading goods through the waterways of the Canadian Shield. As the fur trade declined so did the use of birchbark canoes for trading purposes, but they remain to this day as iconic and popular watercraft for recreation. 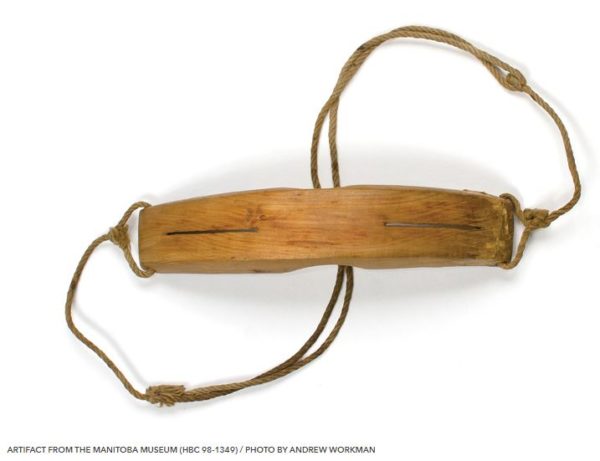 Sunglasses/Snow Goggles and Corrective Eyewear
Inuit in what is now Arctic Canada and Alaska, including the Yupik people, developed sunglasses/snow goggles thousands of years ago, to protect their eyes from the damaging glare of the sun off of the snow. They fashioned sunglasses/snow goggles out of wood, leather, bone or antlers, with narrow slits cut out as eye holes. The narrow slits mimicked a natural squint, cutting down the ultraviolet rays that reached the eye. It also focused the light entering the eye, similar to the mechanics of a pinhole camera and, as a result, vision was better, bringing far-off objects into sharper view. Long before anyone dreamed of using glass lenses to correct vision the Inuit devised their own corrective eyewear.

The snow shoe was used extensively by the First Nations, Inuit, and Métis peoples to walk on deep snow in winter. Its origins can be traced back to Central Asia. From there, their use migrated into Alaska and Arctic Canada over a spit of land which now lies under the Bering Strait. However, it was the First Nations, Inuit, and Métis peoples who took that rustic design and altered it, fashioning snow shoes as we know them today.

Shoe Spikes/Crampons
Those small spikes you attach to your shoes to prevent you from slipping were invented by the Paleo-Indians and Inuit of the North American Arctic. They were made of bone or ivory chips or strips of sealskin, sewn to the bottom of leather footwear in about 1000 B.C.

Toboggans
If you’ve even whooshed down a snowy hill on a toboggan, then you’ve enjoyed another Indigenous invention. The word “toboggan” derives from the Mi’kmaq word “tobakun,” meaning sled. Inuit made the first toboggans out of whale bone and they were used as transportation for people and cargo on the snowy Arctic tundra.

Hockey
OK, this one is a bit contentious! Hockey’s roots have been hotly debated by sport historians for years. The evolution of hockey into the modern game is likely to have had a few different influences. However, many Indigenous tribes throughout North American played a version of field hockey using a curved wooden stick and a wooden ball or puck. The first record of the game we now call (ice) hockey came in the late 1600’s, when Europeans saw the game of “ricket” being played in Nova Scotia, by the Mi’kmaq.  The “puck” used at that time was a frozen “road apple“, but eventually pucks were carved from cherry wood and eventually formed out of rubber.

Syringes
Indigenous people in North America created syringes to inject medicines by hollowing out and sharpening bird bones and attaching them to small animal bladders.

Pain Relief
We have Indigenous peoples to thank for some of our modern-day pain management.

Suppositories
Indigenous peoples of northeast North America created suppositories using thin strips of bark from the dogwood tree. The strips, that had medicinal properties, were rolled up into a small tube or plug, moistened and inserted to relieve hemorrhoids. 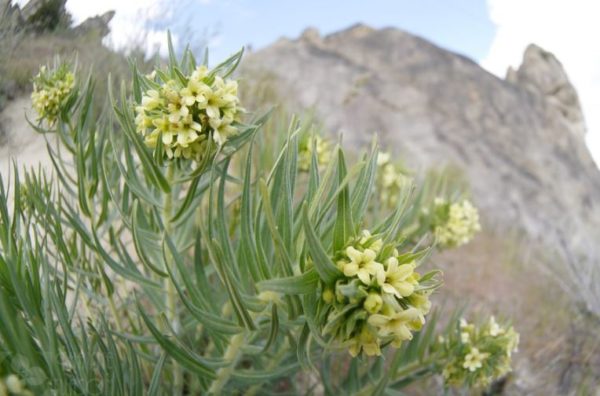 Mouthwash
Various tribes in Northeastern North America used the wildflower goldthread (Coptis trifolia) as a mouthwash and a treatment for oral pain, including healing canker sores. The Chippewa (Anishinabe), Mohegan, Potawatomi, and Menominee tribes also used it on their babies’ gums during teething.

Baby Bottles
The Iroquois fashioned baby bottles out of  dried, greased bear gut with a nipple made from a bird’s quill.