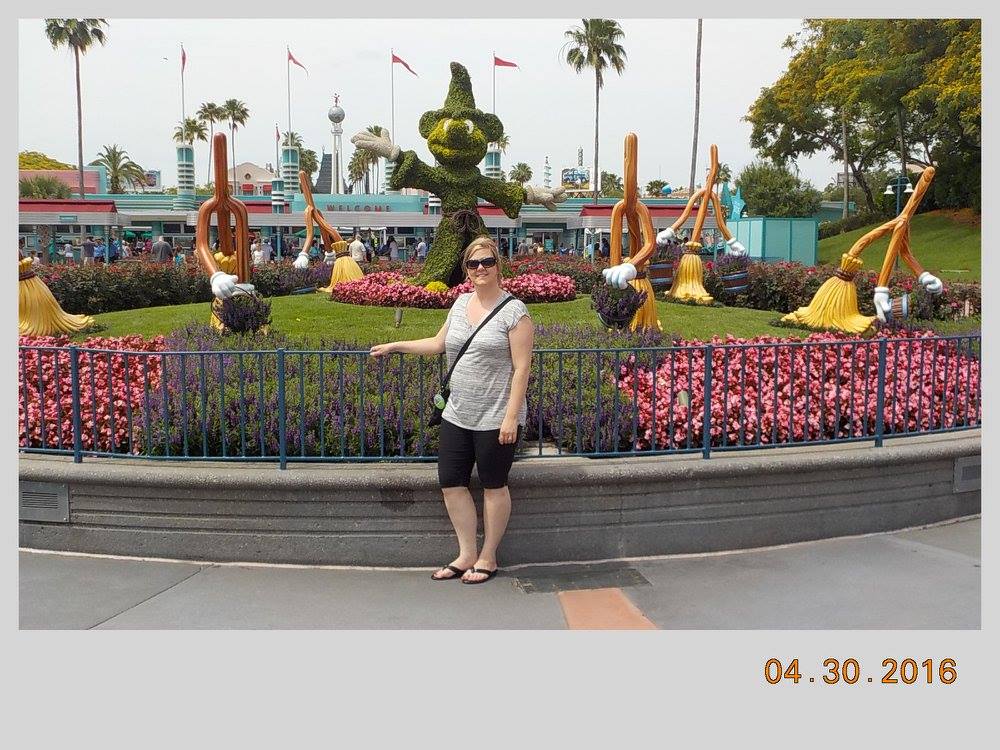 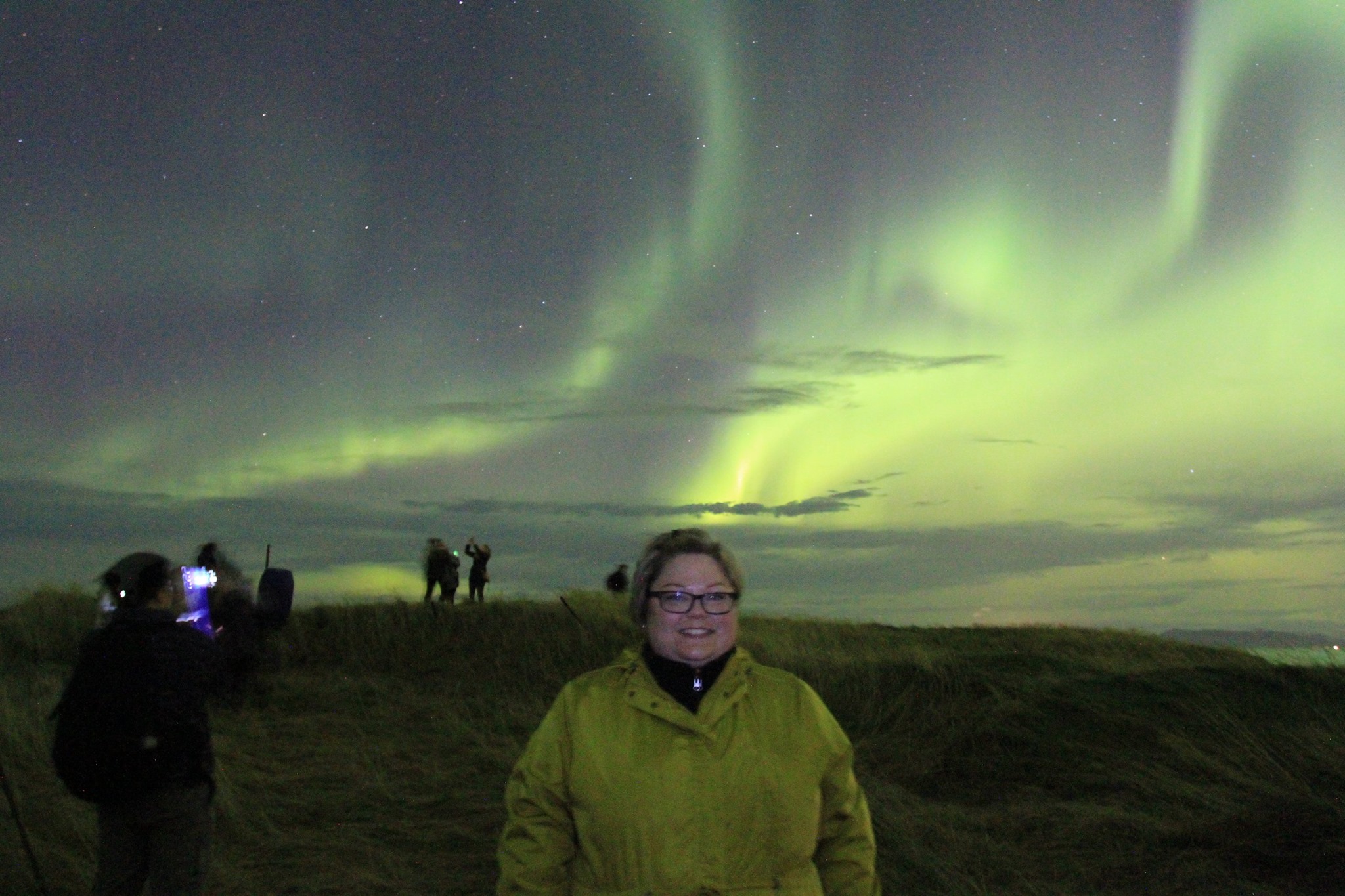 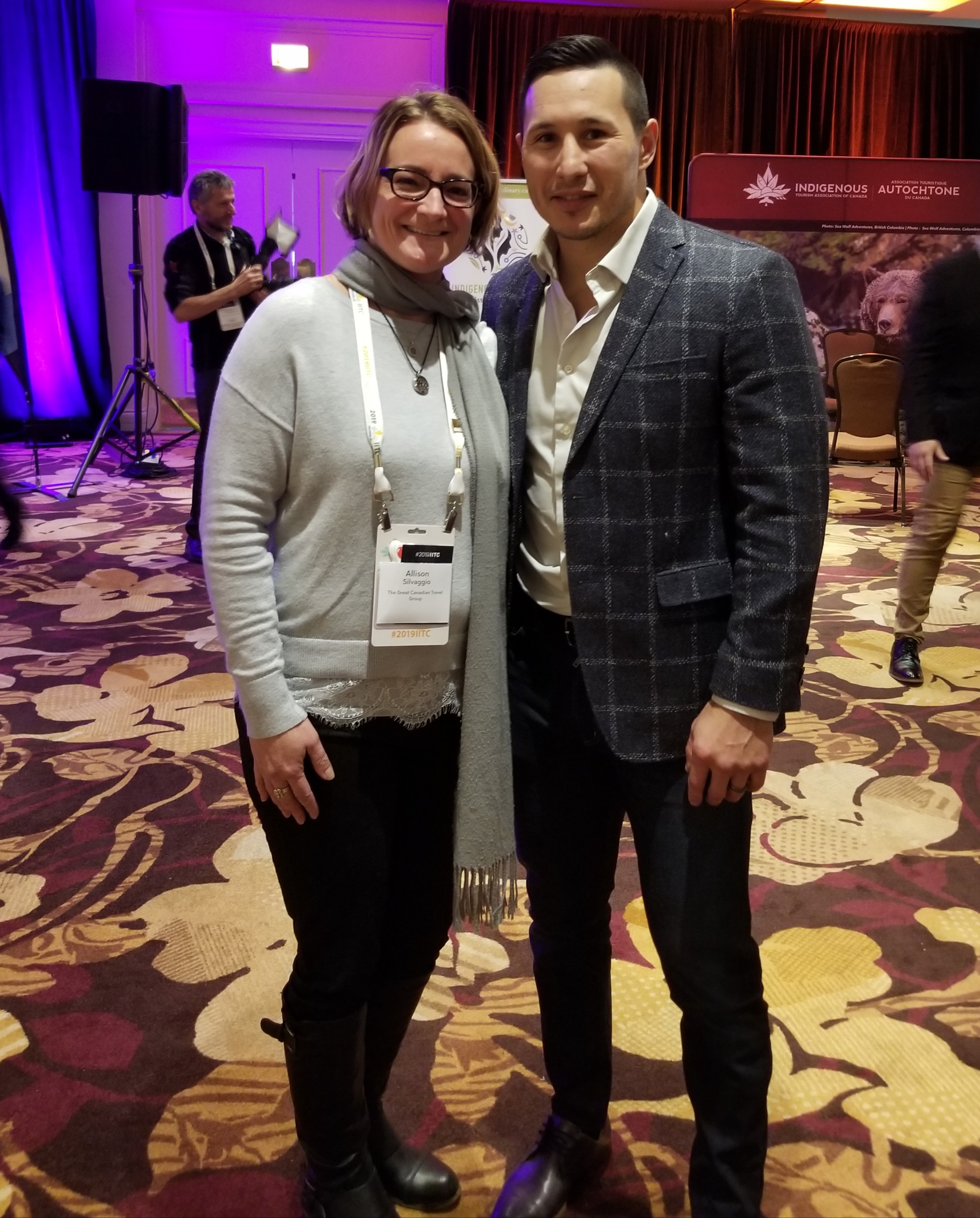 END_OF_DOCUMENT_TOKEN_TO_BE_REPLACED

If you are a dual Canadian citizen used to travelling to or transiting through Canada by air with a non-Canadian passport, you will no longer be able to do so as of November 10, 2016. You will need a valid Canadian passport to board your flight coming back to Canada.

If your country of origin needs you to enter and exit that country using a passport issued by its government, you will still need a valid Canadian passport to board your flight to Canada. Make sure to carry both passports when you travel.

It seems that there’s always a health “curve ball” being thrown at travellers and the latest is the Zika Virus.  The World Health Organization (WHO) is predicting that up to four million people could become infected by the end of 2016, especially with the Olympics coming up in August in Rio, an area already heavily infected.

South and Central America, the Caribbean and parts of the southern US are in the early stages of this rapidly developing health crisis that may eventually post a dire threat to people all over the world.  Well, other than some high altitude, colder climate regions in Chile and Canada, that won’t support breeding of the Aedes aegypti and Aedes albopictus mosquito species, the same ones that transmit dengue and chikungunya.  So there are some benefits of living in cold climates!  However, that’s not to say that cases of Zika won’t be reported in these areas, as testing has now confirmed Zika can be transmitted through blood and sexual activity.  However, it is not an airborne disease which is good news for flying, and it is relatively easy to protect oneself against contracting it.  END_OF_DOCUMENT_TOKEN_TO_BE_REPLACED