#1 Concern about Going on a Cruise? | The Great Canadian Travel Co.
Skip to content

You guessed it – seasickness!

Yes, it can certainly put a damper on your cruise vacation.  Although not fatal, it’s still not pleasant and is the #1 reason people choose against cruising on their vacations.

Seasickness, as with all kinds of motion sickness, is theorized to be a result of the disorientation caused by the natural desire of our body to remain in balance (a function of our brain working with our eyes and our ears) competing with the motion of the moving object we are in (car, bus, ship).

If this is the technical cause or not, being in a car or bus that is travelling on winding roads and up and down hills, or on a rough and rocking sea, can leave some travellers feeling under the weather and less than their best.  Oddly enough, there are others who don’t feel the effects at all, no matter what! 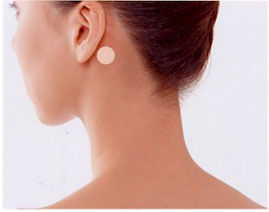 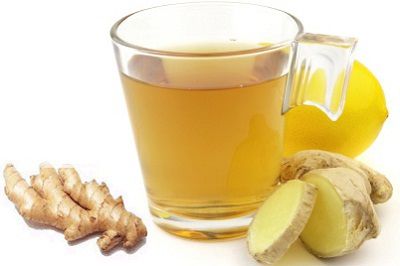 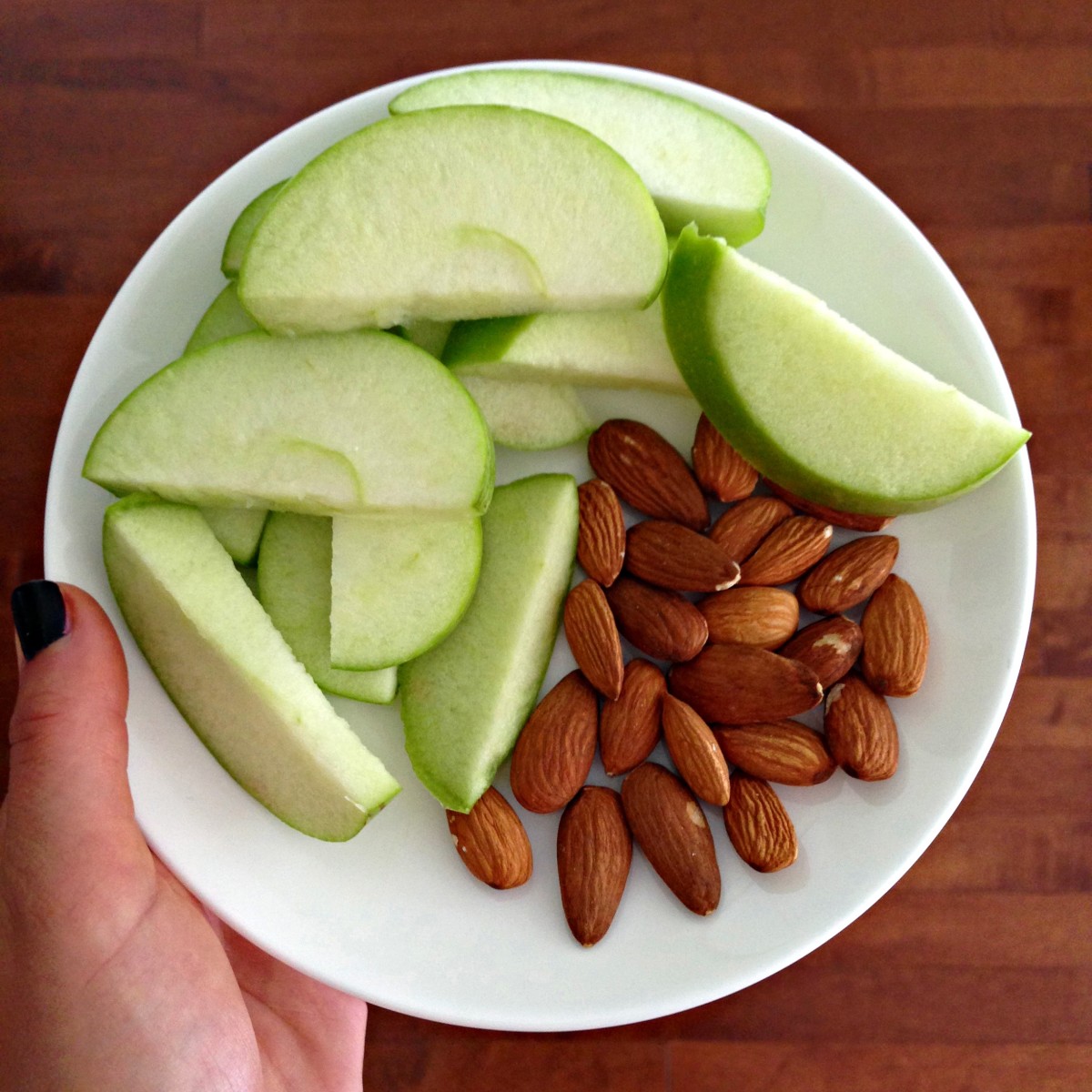 Mal-de-mer or seasickness isn’t caused just by rough, rocking seas.  It can also be triggered by mental suggestions that a person will get seasick.  Some people do become seasick “by suggestion” and convince themselves in advance that they will get sick.  On the other hand, for those who can file away such thoughts in the deep, dark recesses of their mind, it’s often smooth sailing.

This is not to make light of those who may have a proclivity for motion sickness – it has been proven to be more prevalent in women and children although, oddly enough, children under 2 seem immune and elderly people are less susceptible.  If you are prone to motion sickness or are concerned you might get seasick, don’t let it stop you from the amazing experiences cruises can offer.  Rather, arm yourself with advance knowledge (do your research and talk to your doctor) and put in place some preventative measures in advance and go for it!

Pharmaceutical Remedies
Scopolamine patch applied behind the ear at least eight hours before exposure, lasts for up to 3 days.  Side effects include dry mouth, blurry vision, drowsiness and dizziness.  Ask your doctor for advice before using.

Over-the-counter drugs like Dramamine, Meclizine or diphenhydramine (Benadryl).
Some ships will dispense these drugs free of charge or sell them in their on-board shop.  Check with your doctor before giving your child any medication including the children formulas of Meclizine or Benadryl.
Side effects include drowsiness which alcohol will exacerbate.

Stronger, prescription drugs can be prescribed by your doctor before your trip or by the on-board physician.  These include Promethazine and ephedrine.
Side effects include extreme sleepiness.

Non-Pharmaceutical Remedies
Don’t like to take prescription or over-the-counter drugs?  There are plenty of non-drug options for you to try.

Sea-Band wristband is an easy-to-wear, acupressure product.  A bead inside the wristband presses against the Nei-Kuan pressure point located on the inside of the wrist. Available in both adult and children’s sizes without a prescription.  Even safe for pregnant women!

Ginger taken in pill, powder, tea and candy as well as ginger-ale.

Foods such as green apples, almonds, mint and soda crackers may help with nausea.

Remember, everyone reacts differently to the variety of pharmaceutical and non-drug remedies.  Do your due diligence in your research to make sure what you decide on is right for you.

Tips to Avoid or Deal with Seasickness

Spend as much time as possible outside on deck.  This allows you to use the horizon as a point of reference to maintain your body’s equilibrium.  Plus, fresh air usually helps!

Outside cabins, mid-ship have the least amount of movement as they are in the natural balance point of the ship.  Having a window may also help as you can usually see the horizon.  Choose a ship with a stabilizer system (most if not all ships now have these).

For your first cruise look for a port-intensive cruise that doesn’t have long stretches of time on the open sea and avoid seasons where waters are known to be rough such as the Caribbean during hurricane season, the Pacific in typhoon season or the North Atlantic in winter.