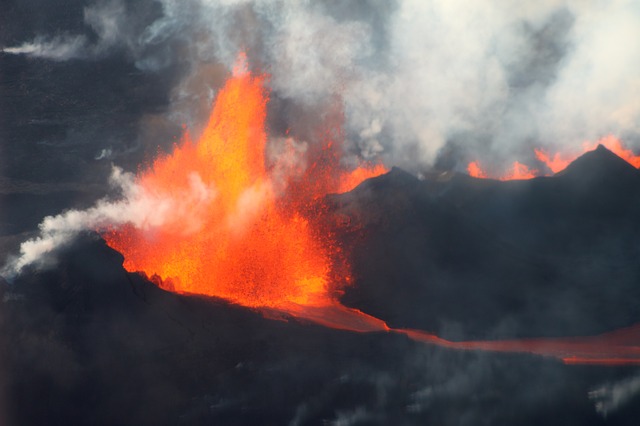 You’ve probably heard of Iceland being referred to as “The Land of Fire and Ice”. It is, without question, an island of extraordinary, natural beauty and attractions like the volcanoes and glaciers that inspired its moniker; stunning waterfalls; caves made of lava and ice; breathtaking fjords and quaint, oceanside towns …

A year into the Pandemic – the future of Travel in Canada— From the news over the past month, it would be reasonable to believe that the Canadian Government has decided to shut down Canada’s largest single industry (travel and tourism) completely. Mandates a shut down of the Canadian Cruise industry … 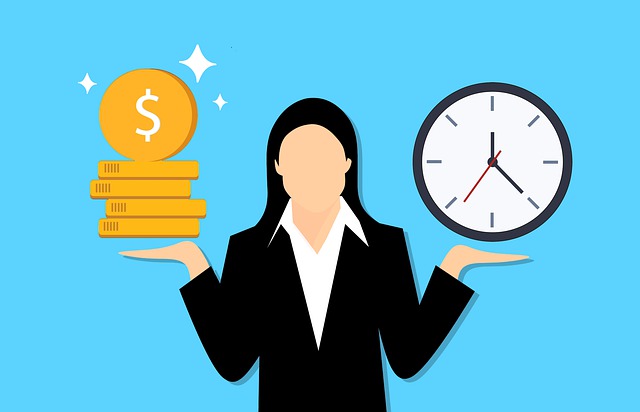 Have you ever seen a really awesome travel deal (and there are some enticing offers out there right now) or perhaps you’ve needed to travel for an emergency and wished that there was some way to pay for your trip over time? Well, now there is! Introducing Uplift, a new …

The atmosphere onboard our Atlantic Airways flight became more excited as we approached Vagar Airport on the island of Vagar in the Faroe Islands. Most of the people on board were tourists or native Faroese returning home for a visit and we were all looking forward to getting to the islands. We started our descent from the bright, clear-blue skies, through the clouds and into…fog. Thick, enveloping fog that made it impossible to see anything below. The pilot announced that we would try to land but, if the visibility wasn’t good enough, we would go back up and circle around to try again.