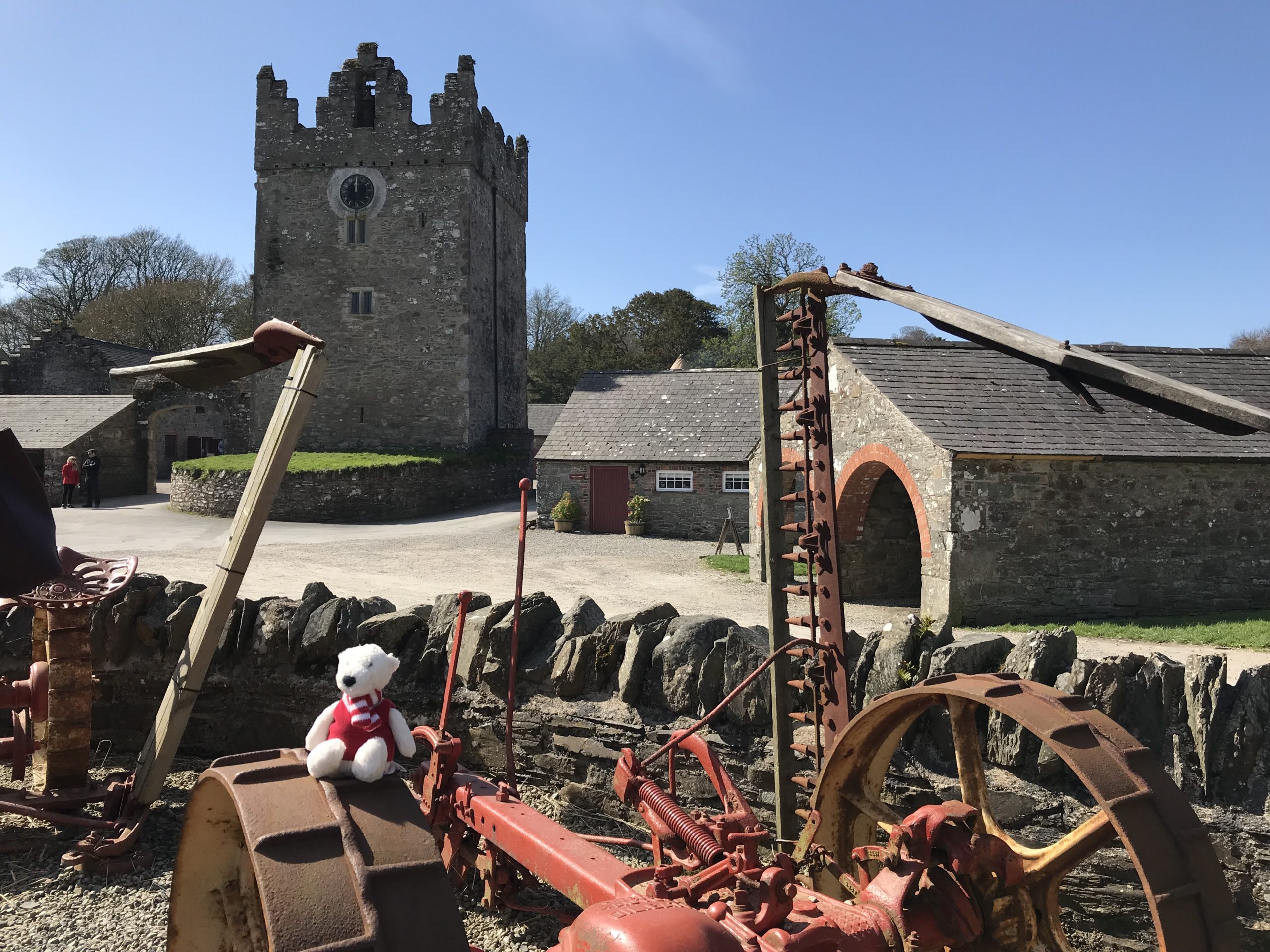 Warrior for a Day in Northern Ireland
July 29, 2020 | Amelia Bearhart

I went to Ireland, both the Republic of Ireland in the south and Northern Ireland, with my co-worker Lois. We did a lot of really neat stuff on our trip around this gorgeous, green island. But, one of my favourite things was being a Warrior for a Day at Castle … 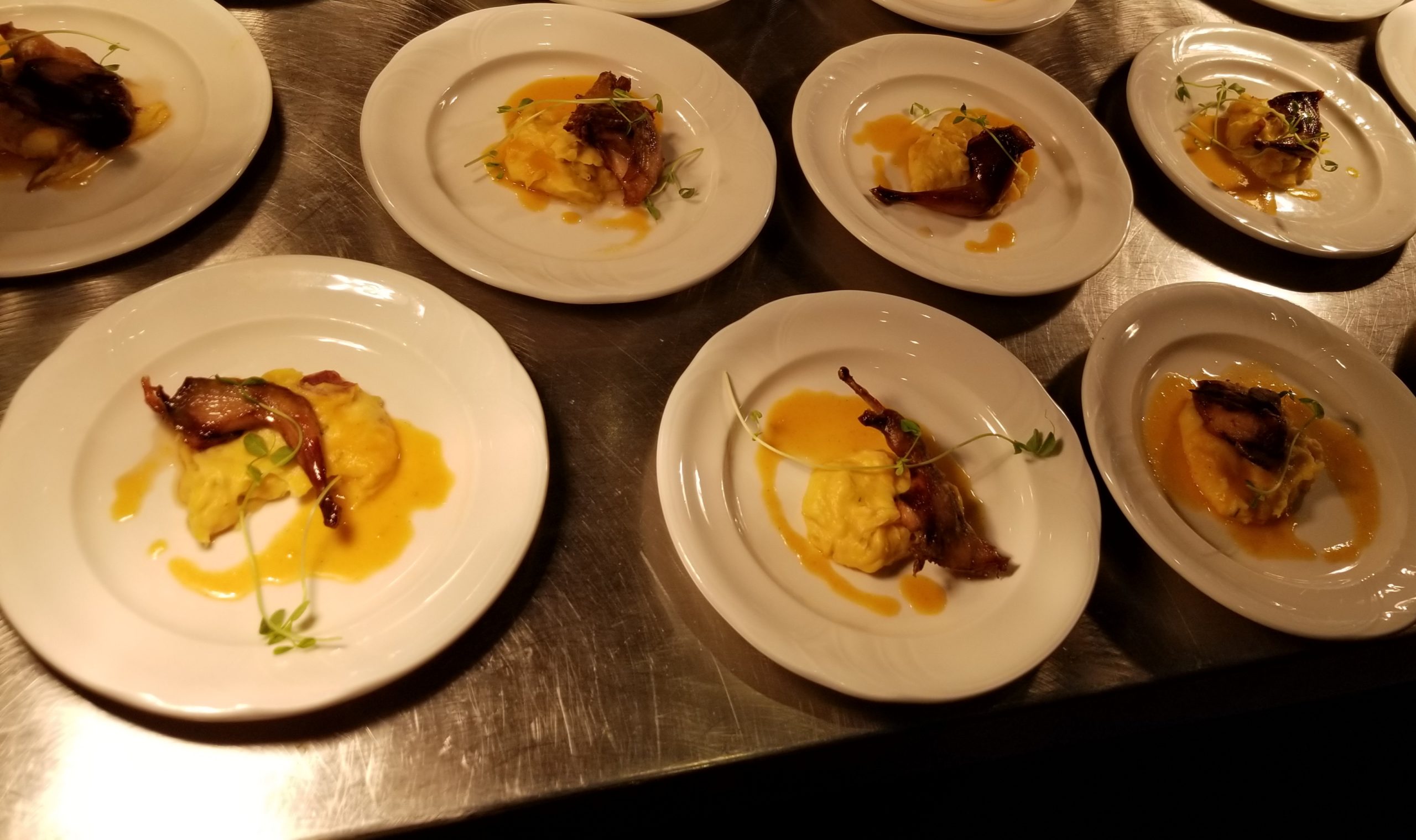 For people that know me well, they know that ‘Food’ is one of my very favorite things.  And, one of the best parts of travelling, for me, is trying out the local cuisine. In the past 20 years, I have tasted everything from Muktuk in the Arctic  (whale skin & … 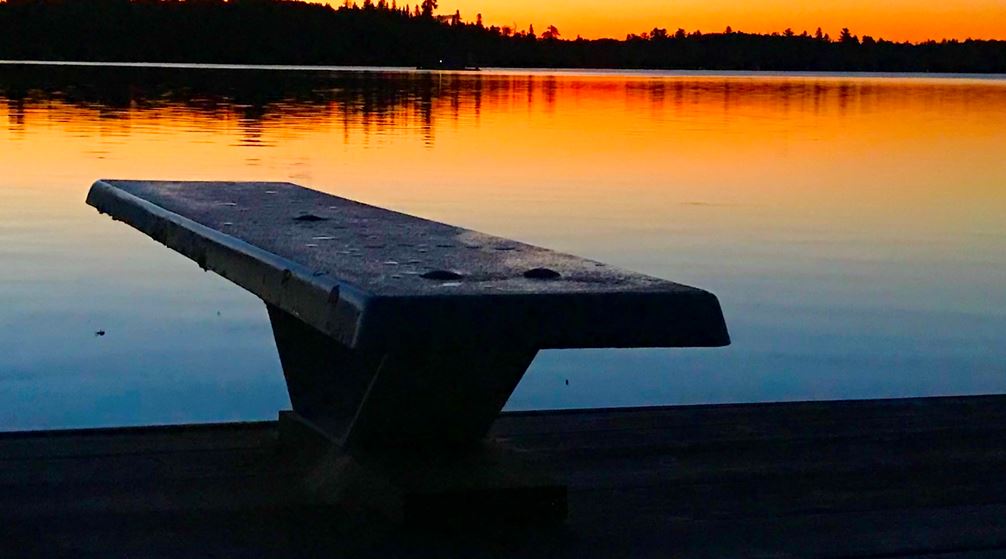 Not everyone or every hike needs the same kind of hiking boot.  In fact, some hikes don’t even require a boot, just a good walking shoe.

The key is thinking through the type of hike you are planning to do, getting good advice from a reputable store and trying on lots of styles until you find the perfect fit! 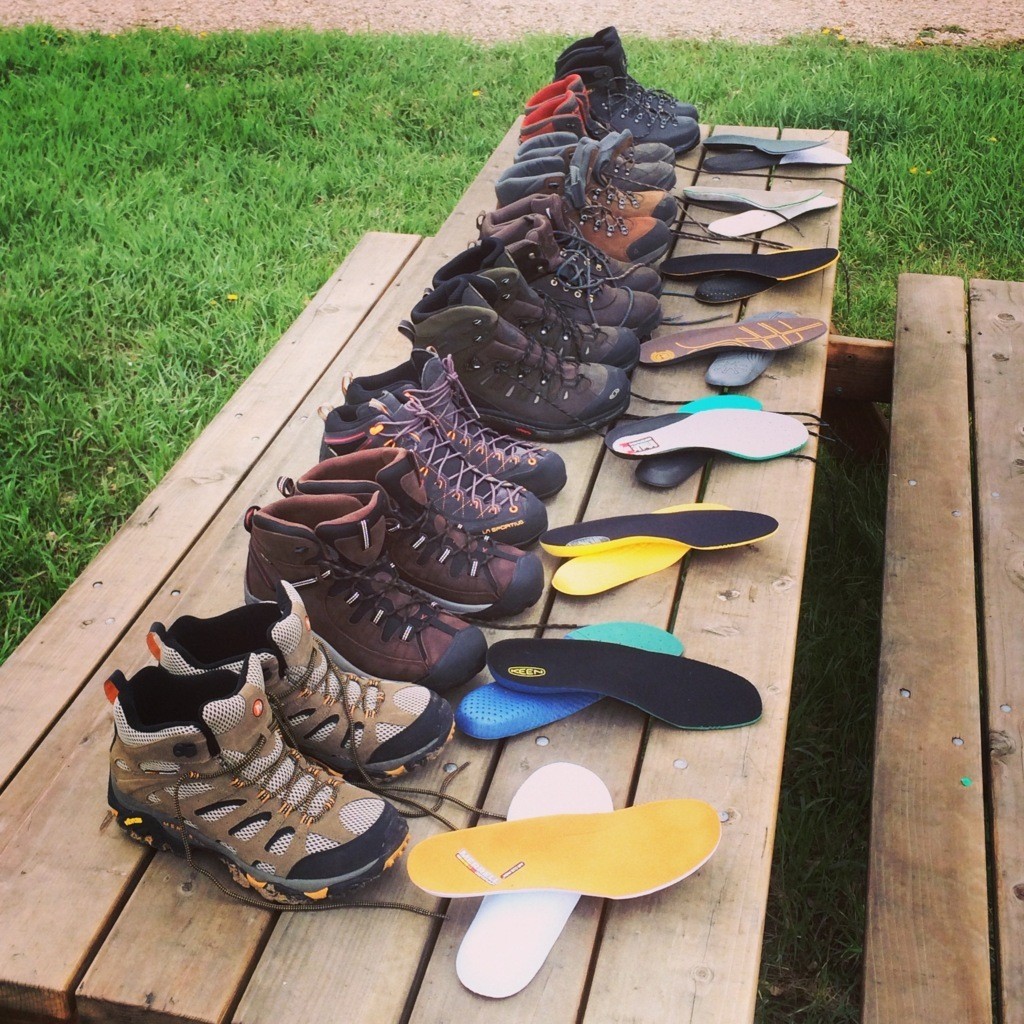 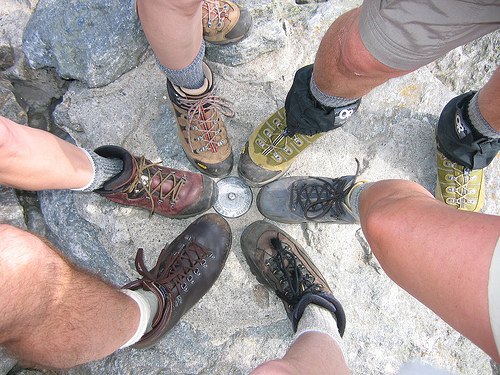 END_OF_DOCUMENT_TOKEN_TO_BE_REPLACED

The atmosphere onboard our Atlantic Airways flight became more excited as we approached Vagar Airport on the island of Vagar in the Faroe Islands. Most of the people on board were tourists or native Faroese returning home for a visit and we were all looking forward to getting to the islands. We started our descent from the bright, clear-blue skies, through the clouds and into…fog. Thick, enveloping fog that made it impossible to see anything below. The pilot announced that we would try to land but, if the visibility wasn’t good enough, we would go back up and circle around to try again.